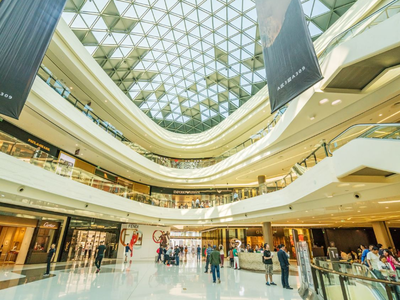 An international book fair is scheduled to kick off mid-November in Sanya, a resort city of China's southern island province of Hainan, according to a press conference held by the organizing committee Tuesday.

Approved by China's state press and publication administration and the provincial government of Hainan, the fair will be the third of its kind held on the Chinese mainland after the Beijing International Book Fair and the Shanghai Book Fair.

Named Hainan Island International Tourism Books Fair, the four-day event is expected to take place on Nov. 15-18, in a bid to better serve the construction of the country's largest pilot Free Trade Zone and promote international cultural exchanges along the Belt and Road.

A total of 188 publishers and relevant enterprises from home and abroad have confirmed their participation.

Unlike traditional book fairs that focus on copyright business and selling books, the fair will integrate publishing resources and tourism resources.

It will provide a docking platform for content producers of tourism publications and global brands in various fields including the Internet, film, animation, gaming and tourism real estate, said the organizing committee.

A five-star seashore hotel will be modified and turned into a 27,000-square-meter library, with bookshelves and bookcases placed in the lobby, by bar counters and swimming pools and in other areas, improving the reading experiences of the visitors.

Top domestic and overseas publishing houses and leaders from other enterprises will be invited to hold dialogues on the further development, opportunities and challenges of reading culture. A forum on net literature and a readers' carnival will also be held during the fair.

Russia will be invited as the guest of honor of the fair to promote reading culture through exchanges between publishing circles and non-governmental reading institutions in China and Russia, said Chen Ying, deputy head of the provincial publicity department.