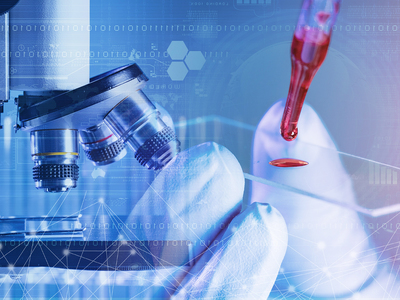 Lab tests have shown that vitamin D could influence the behavior of a signaling pathway within melanoma cells, which slowed down their growth and stopped them spreading to the lungs in mice, according to a study released on Wednesday by the University of Leeds.

There are about 16,000 new melanoma skin cancer cases in Britain every year, and survival has doubled in Britain in the past 40 years, according to the university.

Scientists have previously known that lower levels of vitamin D circulating in the body have been linked to worse outcomes for people with melanoma, but they haven't fully understood the mechanisms that cause this. The study carried out by a team led by researchers from the university may help unlock the mystery surrounding it.

Using mice in the lab, the team found that increasing the amount of vitamin D receptor (VDR) on the melanoma cells reduced activity of the signaling pathway, and slowed down the growth of the melanoma cells. They also found that the cancer was less likely to spread to their lungs.

Although this is early research, the findings could ultimately lead to new ways to treat melanoma, according to the University.

Professor Julia Newton-Bishop, from the University's School of Medicine, said,"This new puzzle piece will help us better understand how melanoma grows and spreads, and hopefully find new targets to control it."

The study has been published in the journal Cancer Research.