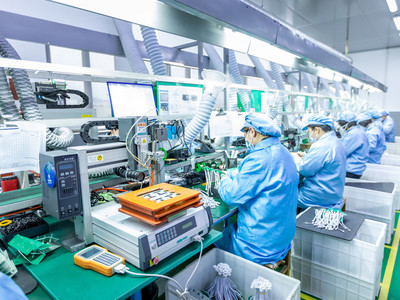 It also adjusted industries that the government wants to restrain or eliminate.

The goal of the revision is to prioritize high-quality development of the manufacturing industry, foster a stronger domestic market and curtail outdated industrial capacities, according to a statement by the National Development and Reform Commission (NDRC).

Through the changes, the NDRC seeks to quicken the upgrading of traditional industries and foster emerging ones while enhancing the efficiency of the service industry.

The catalogue lifted the standard for government restraints and elimination, banning new capacities and investments in more industries.

While implementing the new catalogue, the NDRC urged local authorities to give the market the decisive role in resource allocation while letting the government better play its role.