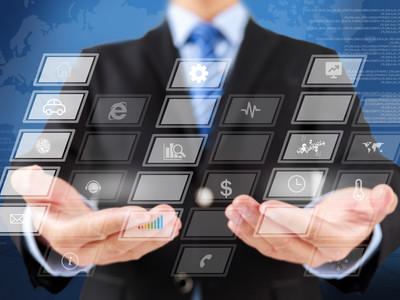 China will push for open and safe access to public data in six new pilot zones for innovation and development of the digital economy, according to the country's top economic planner.

The pilot zones will explore the mechanism to optimize the allocation of data, a new factor of production, and open up channels for data flow between governments and enterprises, the National Development and Reform Commission (NDRC) said Wednesday in an online statement.

The pilot zones will also be tasked with applying technologies such as big data and artificial intelligence to upgrade traditional industries, the NDRC said.

A new form of governance will be experimented with in the pilot zones so that government regulation can keep up with new issues emerging from the fast growth in the digital economy, the statement said.

Broadband, mobile internet, data centers as well as other infrastructure for the digital economy will be improved in the pilot zones, it said.

China announced a plan in October to build six national-level pilot zones for innovation and the development of the digital economy, located in the Xiongan New Area in Hebei Province, Chongqing Municipality, as well as Zhejiang, Fujian, Guangdong and Sichuan provinces.

China's digital economy has been booming, with an annual growth rate of over 20 percent over the past three years, said Ren Zhiwu, deputy secretary-general of the NDRC.