AI is real next big tech wave on the way, says 'A Brief History of Time' co-author Dr. Mlodinow 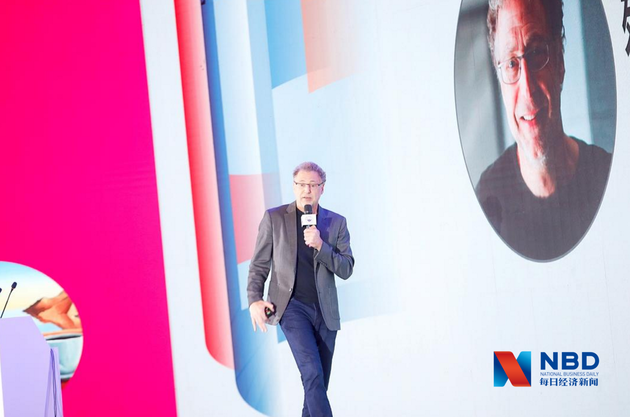 Nov. 8 (NBD) -- "Today the technology is advancing fast and waves started to blend into each other. The waves come so fast that it's even hard to tell the difference between one wave and the next wave."

The remarks were made by American theoretical physicist Dr. Leonard Mlodinow at the 2019 Chinese Listed Companies Summit, which was held in Chengdu, capital city of southwest China's Sichuan province on November 8. Dr. Mlodinow also co-authored international bestseller A Brief History of Time with Professor Stephen William Hawking, who used to praise Dr. Mlodinow as the best storyteller among physicists.

The gathering, hosted by National Business Daily, is one of the most influential high-end economic forums in China. In its eighth year, the event brought together top economists from home and abroad as well as delegates with leading listed companies and institutions for in-depth discussions concerning changes brought by technologies.

Before 2007, there was no smartphone, no iPhone, no YouTube and no other video apps, and the emergence of all these things has hugely impacted people's lives, said Dr. Leonard Mlodinow.

Also, advances in science and technology have driven many traditional companies like Kodak out of the market and led to the rise and big success of a number of emerging firms. "Companies like Uber created new ways of doing business, replacing the old-fashioned way," he remarked.

Against the backdrop, enterprises should go with the tide of technology. "The biggest opportunity (for companies) lies in the new round of scientific and technical revolution, industrial revolution, and economic globalization," said Chen Wenling, chief economist of the China Center for International Economic Exchanges. 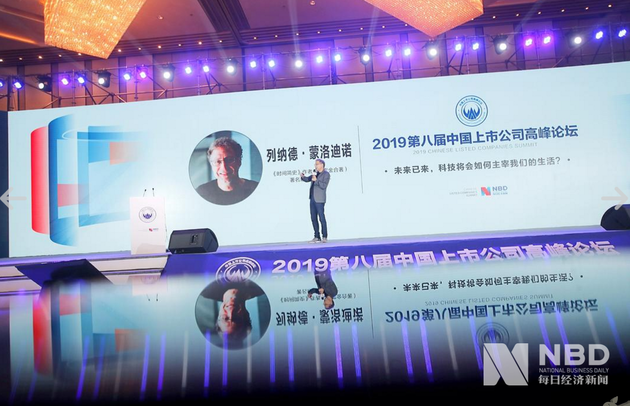 Chen pointed to the 5G development in China where 5G licenses for commercial use have been issued and next year some cities of the country will get 5G network covered citywide.

While endeavoring to extend the coverage of 5G, China has established two offices to develop 6G, the Ministry of Science and Technology (MoST) said on Wednesday. The MoST will work with relevant departments to roll out a plan for 6G development, and work towards breakthroughs regarding its basic theories, key technologies and standards.

Artificial intelligence (AI) is also viewed as a driving engine of economic transformation and the rejuvenation of traditional industries.

"If we look at the top 10 companies by market value ten years ago and today, we can see significant changes have taken place. A decade ago, the economy was dominated by traditional industries, but now internet and AI companies play a greater role," Zhang Lei, chairman of Inspur Electronic Information Industry Co., Ltd.

Now AI is extending its power to the fields like smart manufacturing, smart telecom and smart retail, and will be increasingly adopted in scenarios like fraud analysis and investigation, risk assessment, vehicle recognition, and autonomous driving.

According to the Development Planning for a New Generation of Artificial Intelligence issued by the State Council, the size of AI for industries has reached around 100 billion yuan, and the figure will likely surpass 1 trillion yuan if the pace was geared up.

Just as Dr. Mlodinow put it, AI would be the real next big technology wave on the way.