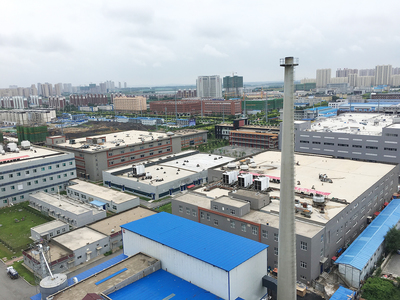 Changchun Changsheng Life Sciences Limited, a Chinese company involved in a defective vaccine case, was handed a bankruptcy ruling by a court in northeast China, according to an announcement released Friday by the Shenzhen Stock Exchange.

The Intermediate People's Court of Changchun, capital of Jilin Province, ruled that Changchun Changsheng is insolvent and unable to pay its debts when they are due. Meanwhile, there is no possibility of reorganization, the announcement said.

Last year, authorities revoked their pharmaceutical production license and imposed a fine of more than 9.1 billion yuan (about 1.3 billion U.S. dollars) on Changchun Changsheng for illegal production of vaccines.