Bank of China to set up branch in Athens 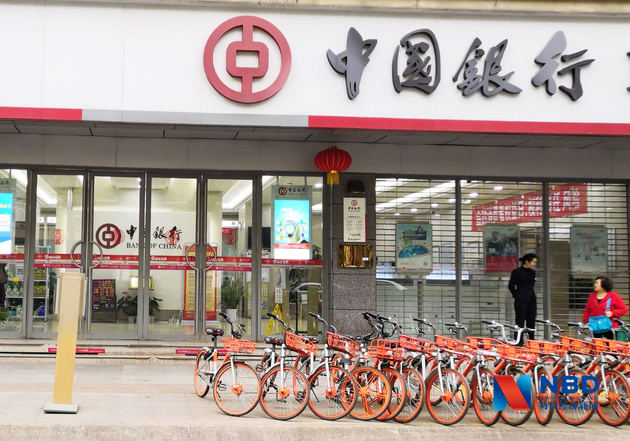 The Bank of China (BOC), one of China's four biggest lenders, has received approval from the Bank of Greece, the country's central bank, to set up a branch in Athens, the capital of Greece.

The branch has completed procedures including regulatory approval and business registration, according to a statement on the BOC website.

So far, the BOC has set up overseas institutions in 59 countries and regions, it said.

Greece, which is a member of the European Union, a eurozone country and a full member of the China-Central and Eastern European Countries (CEECs) cooperation mechanism, has signed an MOU with China over cooperation in the Belt and Road Initiative. Bilateral cooperation in diverse fields has been expanding in recent years, the statement said.

The Athens branch will expand the business of deposits, loans, remittances, international settlements and trade financing, providing strong financial support for economic and trade exchanges between China and Greece, the statement said.