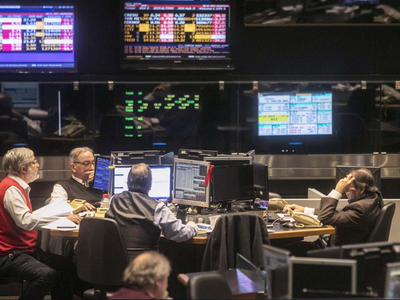 OneConnect Financial Technology, a financial services software provider in China, filed on Wednesday with the U.S. Securities and Exchange Commission for an initial public offering (IPO).

The proposed IPO will raise up to 100 million U.S. dollars, said the company's prospectus. No pricing terms were disclosed.

The company plans to list the IPO on the New York Stock Exchange or Nasdaq Global Market under the symbol OCFT.

Founded in 2015, the Shenzhen-based company introduces itself as a technology-as-a-service platform for financial institutions that provides cloud-native technology solutions, including technology applications and tech-enabled business services.

As of Sept. 30, the company had over 3,700 customers, the largest number of financial institution customers among technology-as-a-service platforms in China.

Its customer base includes 99 percent of China's city commercial banks, and 46 percent of the country's insurance companies.

China's insurance giant Ping An Group is the fintech firm's principal shareholder and the two have established a strategic partnership.

China's financial services industry has been expanding at a swift pace. It is estimated that the technology spending market for Chinese financial institutions totaled 21.3 billion dollars.

The market is expected to grow at a compound annual growth rate of 21.4 percent to 56.1 billion dollars in 2023, according to global management consultancy Oliver Wyman.