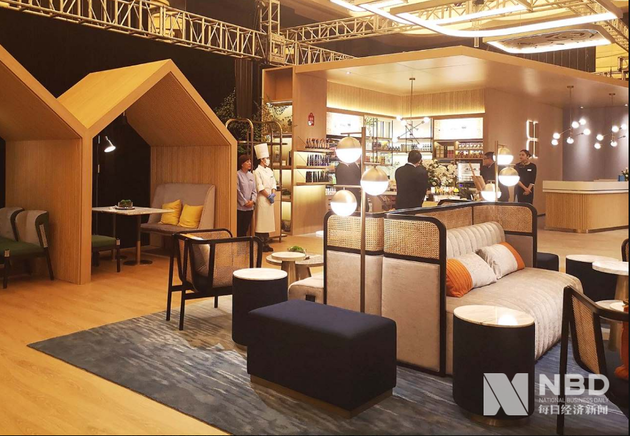 China had a total of 10,249 star-rated hotels, including 843 five-star hotels, at the end of 2018, according to a report released by the Ministry of Culture and Tourism.

Star hotels offered over 1 million job positions in 2018, and nearly 24 percent of the star hotels were state-owned ones, according to the report.

The report also said there were 598 star hotels in south China's Guangdong Province last year, leading all the provincial-level regions on the Chinese mainland, followed by 548 in Zhejiang Province and 544 in Shandong Province.