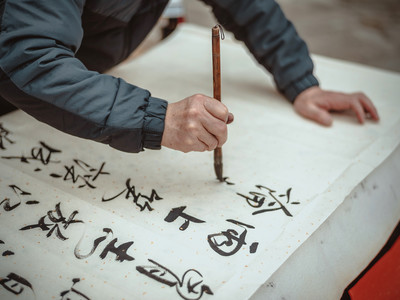 Paper output rose 2.5 percent year on year to 92.88 million tonnes in the January-September period, according to the Ministry of Industry and Information Technology (MIIT).