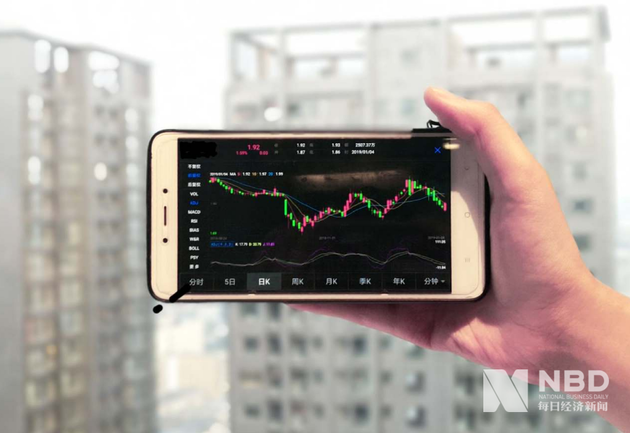 Turnover on China's National Equities Exchange and Quotations (NEEQ), also known as the "new third board," reached 69.56 billion yuan (about 9.92 billion U.S. dollars) from the start of the year to Nov. 15.

Turnover on the board stood at 1.77 billion yuan this week, down about 10 percent from one week earlier, according to the exchange.

As of Friday, the total number of companies on the board stood at 9,147.

The exchange was launched in early 2013 to supplement the Shanghai and Shenzhen stock exchanges to serve small and medium-sized enterprises.

It is seen as an easier financing channel for small businesses, with low costs and simple listing procedures.

China has outlined a series of reforms to better orient the NEEQ to the needs and features of small enterprises and support high-quality growth of the real economy, said the China Securities Regulatory Commission in October.