No large-scale retreat of foreign firms from China: commerce ministry 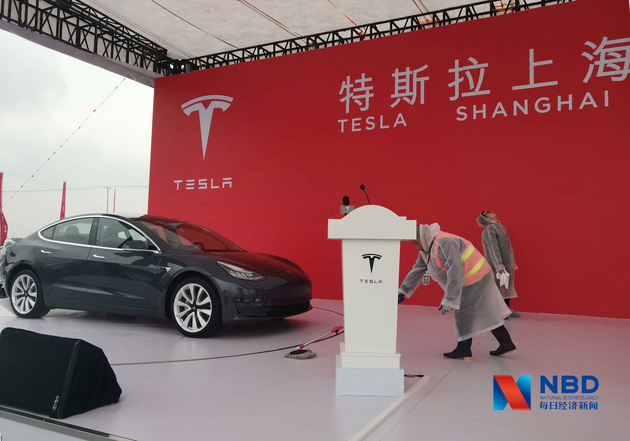 China has not seen a large-scale retreat of foreign firms from the country, a senior official from the commerce ministry said Monday.

Though a few export-oriented and low value-added firms chose to relocate their production elsewhere, their moves were driven by the market and should be seen as normal behavior, Zong Changqing, head of the department of foreign investment administration of the Ministry of Commerce (MOC), said at a press conference.

Most foreign-funded firms are upbeat about the prospects of investing in China and still view China as a target market, Zong said, citing reports from foreign commerce chambers and business associations.

Monday's data from the MOC showed that foreign direct investment into the Chinese mainland expanded 6.6 percent year on year to 752.41 billion yuan (about 107.4 billion U.S. dollars) in the first 10 months of the year, with a total of 33,407 new foreign-funded enterprises established.