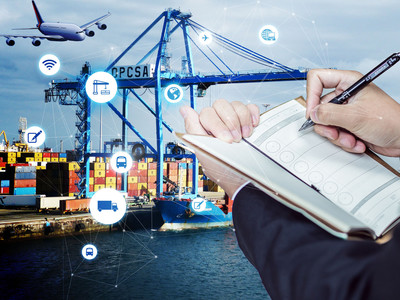 In the first 10 months, Guangxi's trade with countries along the Belt and Road (B&R) reported a year-on-year increase of 12.3 percent to reach 208.13 billion yuan, according to the customs authorities of Nanning, the regional capital.

The growth was 2.9 percentage points higher than that of the country's foreign trade to B&R countries over the period.

Guangxi's trade with members of the Association of Southeast Asian Nations hit 190.5 billion yuan over the period, up 11.9 percent year on year, accounting for 49.6 percent of the region's foreign trade.