Chinese games to rake in over $11B overseas: report 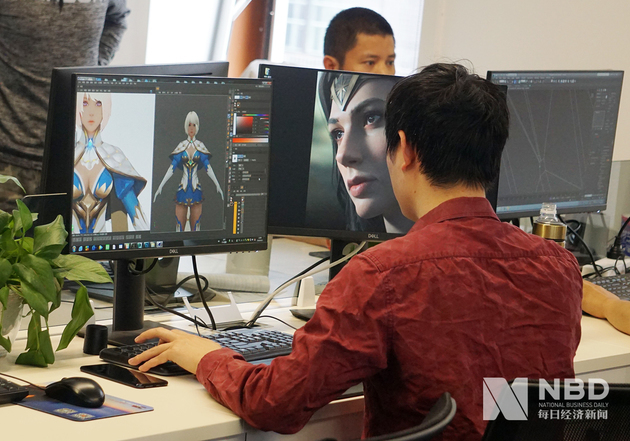 The estimated amount, surging from 9.59 billion dollars in 2018, grew a hundredfold from a decade ago, according to a report jointly released by research institute CNG and global games and esports analytics provider Newzoo.

Sales revenue of self-developed online games in the overseas market rose by 23.7 percent year on year in H1 2019, according to an earlier CNG report.

The growth is mainly derived from increasing investment in enhancing research and development capability, Wang added.