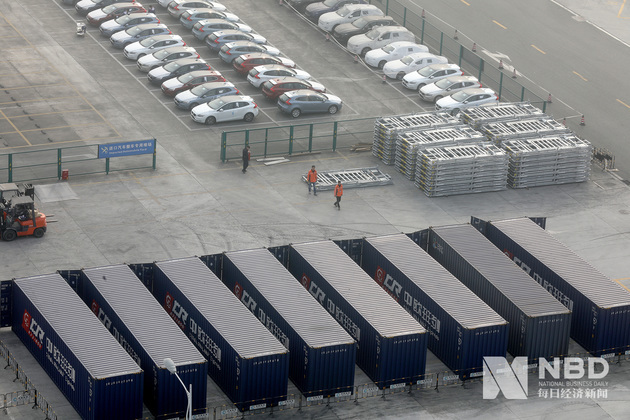 Loaded with 100 standard containers of commodities, the train is projected to arrive in Moscow in about 12 days.

The China-Europe train service has developed prosperously in Yiwu since it was first launched in the city in 2014.

A total of 610 million yuan (around 86.85 million U.S. dollars) of commodities were exported through the Yiwu Railway Port last year, up 61 percent year on year.

China-Europe freight trains have made 348 journeys departing from Yiwu in the first 10 months of this year and the number is expected to hit 500 in 2019.