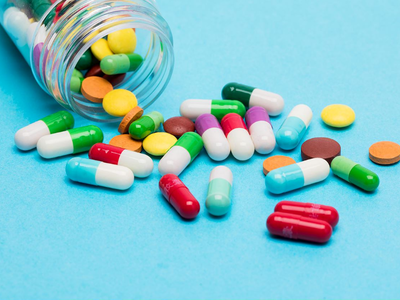 China's Ministry of Commerce (MOC) on Wednesday announced its decision to terminate review on anti-dumping measures over pyridine imports from India and Japan.

Starting Thursday, anti-dumping duties on pyridine imports from the two countries will be ended, according to a statement on the MOC website.

China imposed five-year anti-dumping tariffs on Indian and Japanese imports on Nov. 21, 2013. At the application of domestic producers, the MOC launched reinvestigation of the duties on Nov. 21 last year to see whether harm on the local industry would continue should the duties be scrapped.

But domestic producers earlier this month filed an application asking the MOC to withdraw the reinvestigations, which the ministry accepted.

Pyridine is an organic compound used as an important raw material and solvent in the production of pesticides, drugs, animal feed, food additives and other chemicals.