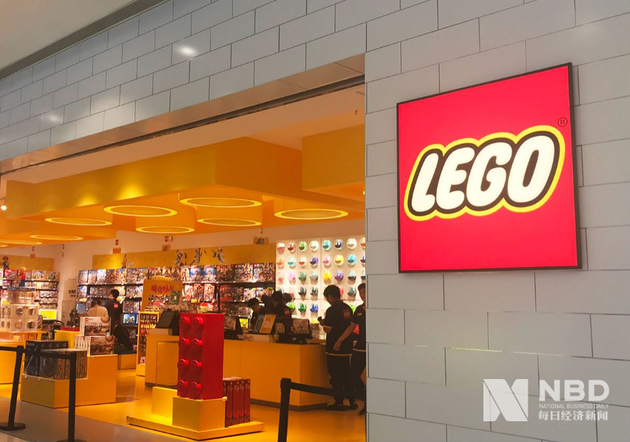 A public toilet for parents with young children in Shanghai's LEGOLAND Discovery Center was declared one of the city's 20 most beautiful toilets on Tuesday, the seventh World Toilet Day.

Each stall door in the toilet is decorated with a picture of a LEGO character, such as a police officer, cowboy and robot, with LEGO-themed music playing.

Close to the toilet, there is also a nursing room equipped with a chair, a first-aid box and hand sanitizer, providing a private space for mothers to breastfeed or change the diapers of their children.

As one of the discovery centers of the Denmark-based toy giant LEGO in China, the center in Shanghai offers an indoor playground for children aged three to 10 to play with LEGO bricks, and has become a popular tourist attraction in Shanghai, with approximately 500 customers visiting each day.

"Customers would complain if we didn't take care of the toilet environment," said Xu. "Our toilet here provides comfort for customers and is consistent with the style of the center by incorporating lots of LEGO-themed elements."

Since 2018, Shanghai has named "the 20 most beautiful toilets" each year as part of its efforts to push forward the "toilet revolution."

More than 90 public toilets were nominated to participate in this year's competition, including many toilets managed by non-government parties such as those in shopping malls and tourist attractions.