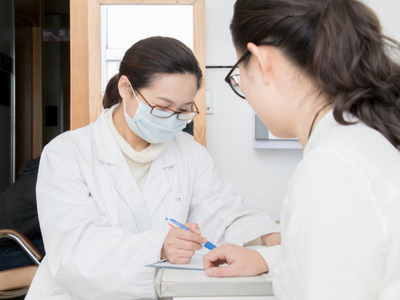 China will improve its mechanism for centralized medicine procurement and use in a steady and orderly manner as part of its efforts to deepen healthcare reform and provide better medical services to the people, the State Council decided at its executive meeting chaired by Premier Li Keqiang on Wednesday.

The Chinese government is highly committed to the healthcare reform. Premier Li has demanded unrelenting efforts to advance the pilot centralized medicine procurement and use program so as to significantly ease the financial burden on patients.

The pilot reform, which was launched in April, has already generated notable benefits. It has effectively brought down the price of certain drugs to a rational level, making medication more affordable for the people. The program is now being rolled out nationwide.

"The good progress in our healthcare reform, especially in cutting excessively high drug prices, deserves full recognition. They are hard-won gains, indicating we are in the right direction," Li said.

The Wednesday meeting agreed on several steps to further improve the pilot program.

For example, more drug types will be covered in the program, particularly those generic drugs with considerable price gaps from the originator ones, and essential drugs that have passed relevant quality and treatment tests. Drug prices will be brought down by procurement of scale.

A unified and open national procurement market will be developed from existing ones at the provincial level. Medical institutions will be encouraged to buy and use drugs on the national essential drugs list or the medical insurance catalog. Improper treatment will be held accountable according to law. A regular drug price oversight mechanism will be put in place.

"Improving price setting for medical services must be done in a prudent and orderly manner, beginning with pilots and making sure that in general no more burden is added to the patients. Both the interests of patients and medical workers need to be taken care of," Li said.

The meeting also stressed the importance of drug supply and quality. Qualified drug suppliers will be required to report their production capacity, stockpiles and emergency stocks. A medicine tracking system will be phased in, with "one medicine, one code" becoming available for all vaccines and drugs covered by the pilot program by the end of next year so that people can trace the drugs they use if they wish.

"Going forward, we need to vigorously promote the practice of tiered diagnosis and treatment. This will allow our people to have more direct and easier access to quality medical resources," Li stressed.