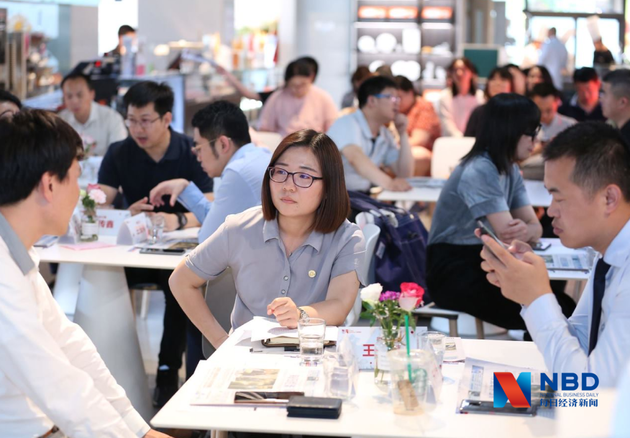 China has cut the number of sectors and businesses that are off-limits for both domestic and foreign investors in its 2019 version of negative list for market access, the country's central authorities said Friday.