Child band finals to kick off in SW China 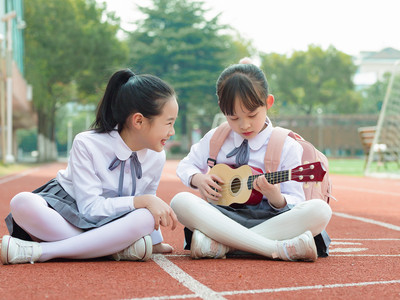 The final of a national child band competition will be held on Nov. 23 and 24 in Chengdu, southwest China's Sichuan Province.

The event, officially named the Midi Kids Band Competition, will delight audiences with a feast of multiple music styles, including punk, pop-rock, Brit-pop and metal, said Liu Huan, the CEO of Midi Art Communication Co., Ltd., the sponsor of the competition launched in 2016.

This year's final will see 22 bands and 55 individual contestants. Among the participants is a band consisting entirely of blind children and another whose members play instruments crafted from discarded garbage.

"We have been beefing up efforts to promote the development of child music in China, offering children a professional platform to show their musical talent," said Liu.