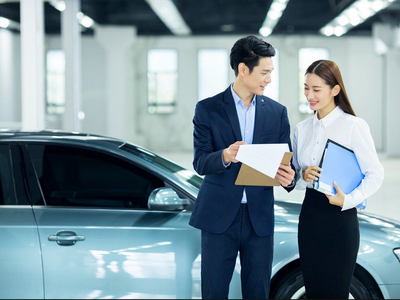 Salesperson topped the list of the jobs with the greatest demand for applicants in the Chinese labor market in the third quarter (Q3) of this year, according to the latest report.

The Ministry of Human Resources and Social Security unveiled the 100 jobs with the greatest number of vacancies in Q3 on Thursday, the first such nationwide ranking of its kind.

According to the report, salespeople are in particular demand, followed by cashiers, waiters and security guards.

The ranking is based on the data collected from 102 public employment service agencies in the country.