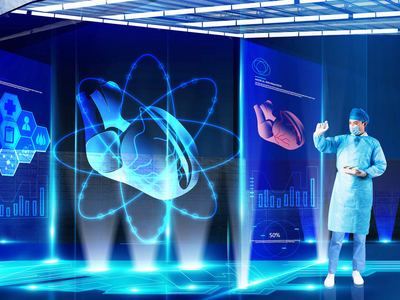 The average organ transfer time has been reduced by 1 to 1.5 hours since China established a "green passage" three years ago, said an official with the National Health Commission.

The move is aimed at shortening transportation time and reducing damage or waste of human organs to increase patient survival.

Subject to current medical technologies, the tolerance limit of cold ischemic time for livers is 12 hours, said Guo Yanhong, an official with the commission.

"Thus, these life-saving organ transfers are a race against time," said Guo.

Due to China's large geographical area and social economic development level, as well as needs to reduce the total cost for the patients, organs are usually transported by medical staff through civilian flights, high-speed railway or ambulances, according to Guo.

One organ transfer once took around 30 to 40 minutes from the airport to the high-speed railway station at Hongqiao in Shanghai, said Chen Jingyu, vice president of Wuxi People's Hospital in east China's Jiangsu Province.

Chen said now, the process can be completed in six to seven minutes.

In 2018, China recorded 6,302 organ donations and a record 20,000 transplantation operations, ranking second in the world for the number of donations and transplants, said Guo.