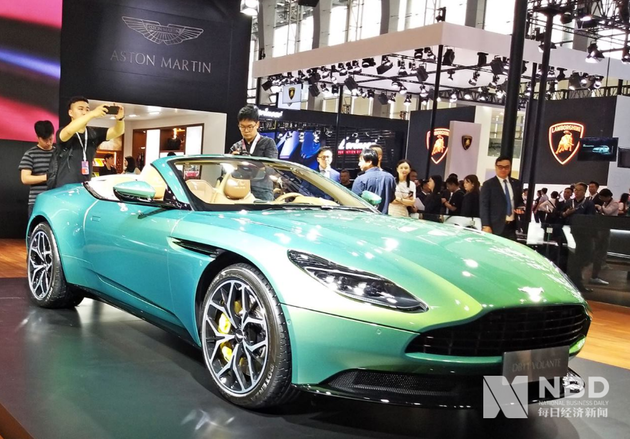 A major auto show that opens Thursday in downtown San Francisco will showcase the latest production vehicles of the year made by leading car manufacturers around the world, organizers said Wednesday.

The 62nd Annual San Francisco Chronicle International Auto Show, the largest auto exposition in the Bay Area, will exhibit hundreds of new-model vehicles, including 2020 model cars, trucks, SUVs and Crossovers at the newly-remodeled Moscone Center in the heart of the city.

Alternative fuel or green vehicles are expected to take the center stage during the five-day show that lasts through Dec. 2, the organizers said.

Major exhibitors include some of the world's top brands such as Alfa Romeo, Aston Martin, Bentley and Lamborghini, as well as leading consumer car makers including Buick, Cadillac, Chevrolet, Chrysler, Toyota, Volkswagen and Lexus.

Consumers will have access to the auto technologies, the latest information and features of the vehicles, including some new fuel efficiency electric cars, and have opportunities to test-drive some vehicles, according to the organizers.

An exhibit of privately owned Tesla vehicles will also be held at the event during the Thanksgiving holiday.