Xiaomi to foray into Japan next Monday 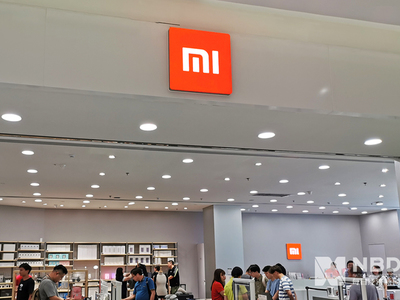 Dec. 2 (NBD) – Xiaomi Japan announced Monday on its Twitter account that Xiaomi would enter the Japanese market and hold a press conference on December 9, ahead of the originally planned time.

On November 4, Wang Xiang, Xiaomi's new president, unveiled the company's plan to set foot in the Japanese market in 2020, adding that Xiaomi would establish a subsidiary in the country to prepare for the entry.

According to research company IDC, Apple, Sharp and Samsung occupied the top 3 positions in Japan's smartphone market in terms of the shipments for Q2 of 2019. In a report by Japanese media outlet Nikkei, analyst said Xiaomi was expected to topple Apple with the help of high performance and affordability of its products.

It's worth noting that Xiaomi made huge effort to seek global expansion these years, and has already entered India, Europe, Russia, etc. Statistics from IDC showcased that Xiaomi ranked first and fourth respectively in India and Europe in terms of shipments for Q3 of 2019.