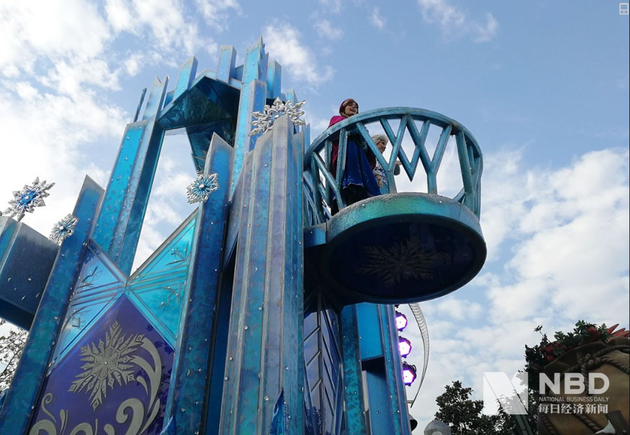 The film raked in 68.67 million yuan (about 9.77 million U.S. dollars) on its tenth day of screening, accounting for nearly 40 percent of the daily total.

The animated musical fantasy film continues the story of Elsa, a queen with icy powers, and her warmhearted sister Anna. In the new film, Anna and Elsa travel to an ancient enchanted forest to find the origin of Elsa's powers in order to save their kingdom.

It was followed by "Two Tigers," a domestic comedy played by renowned actor Ge You, grossing about 40.26 million yuan on its third day of screening.

Coming in the third was American crime drama "Knives Out," pocketing more than 35 million yuan.