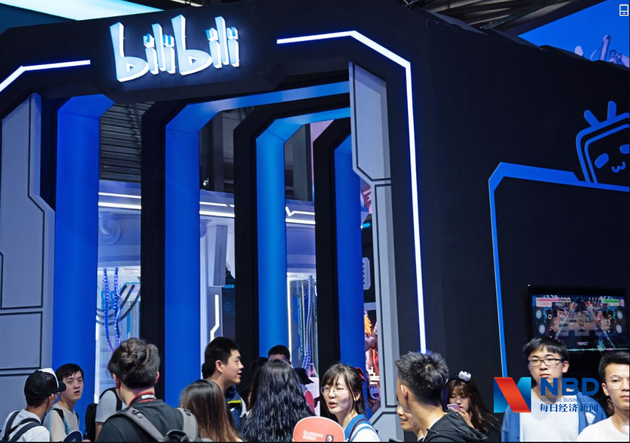 Dec. 4 (NBD) -- Chinese video streaming website Bilibili (Nasdaq: BILI) has secured the exclusive rights to broadcast the League of Legends World Championship in China for the next three years, according to media reports.

Bilibili will pay 800 million yuan (113.7 million U.S. dollars) for the deal, which is higher than the 500 million yuan estimated by industry insiders, the reports claimed.

A source privy to the deal has confirmed to National Business Daily (NBD) the authenticity of the reports. But the video streaming site didn't give any comment when reached by NBD.

NBD noticed this is the first time that the live-streaming rights to the tournament was auctioned in the Chinese region. Other companies including short video app Kuaishou and top live-streaming sites HUYA (NYSE: HUYA) and DouYu (Nasdaq: DOYU) joined the bidding.

Some analyzed the high price of the rights and relatively low conversion rate from broadcasting to revenue hold Bilibili's rivals back in the bid process.

Known as one of China's leading video sharing platform, Bilibili entered the sector by forming its professional e-sports franchise Bilibili Gaming in December 2017. Last January, Bilibili acquired the streaming rights to LPL, World Championship and Rift Rivals of the League of Legends in season 2018. It then established its e-sports subsidiary about one month later.

Besides, in September last year, the company obtained a permanent position in Overwatch League. 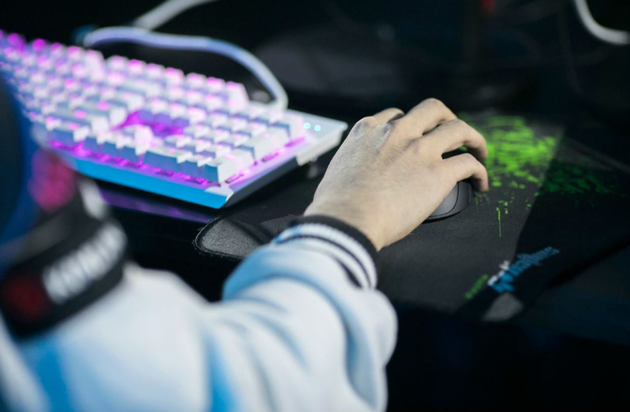 Bilibili's expansion in the e-sports field is motivated by the fast development of the market in China.

Embracing remarkable growth from 2015 to 2019, the Chinese e-sports industry now has the largest group of core e-sports fans in the world, and the number of e-sports users will top 350 million as of the end of this year, up 10.6 percent year over year, a report jointly released by Penguin Intelligence, Tencent E-sports and E-sports magazine revealed.

With the victory of LPL teams Invictus Gaming and FunPlus Phoenix in the League of Legends World Champion finals in season 2018 and 2019, respectively, the whole e-sports sector gains wider recognition and evokes greater enthusiasm among Chinese people.

NBD noticed that e-sports-related live streaming contents are emerging as a revenue source for Bilibili this year.

According to the latest financial results from Bilibili, the platform reaped net revenue of 1.07 billion yuan from the live broadcasting and value added services unit in the first nine months of 2019, up about 179 percent from the same period of 2018.

The Shanghai-based company noted that diversified contents, especially those related to e-sports, are helping expand its online user base.

Despite the wider reach, Bilibili has been losing money since its establishment, and its net loss continued to widen in 2019. The company posted net revenue of 2.7 billion yuan for the January-September period of this year, and the net loss for the period stood at 916 million yuan with a year-on-year rise of 145 percent.

The 800-million-yuan streaming rights deal could cause mounting financial stress for the platform.

An insider in the game streaming industry held since the final price is much higher than the previous market price, the purchase might not be a cost-effective deal for Bilibili.