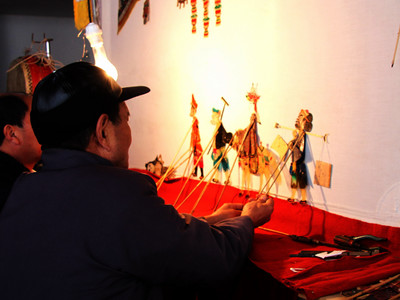 A new project has been launched to preserve and promote China's intangible cultural heritage and craftsmanship as more and more players join the campaign.

The project is part of the two sides' partnership in preserving and promoting China's intangible cultural heritage and craftsmanship.

Geng Jing, chairman of the foundation, said the project aims to encourage more people to participate in the campaign and support potential beneficiaries in growing bigger in influence.

The thriving growth of fashion brands should be built upon the preservation and promotion of history and culture, said Robert Buchbauer, chairman of the executive board and CEO of the consumer goods business at Swarovski, adding that the company is working with Chinese art design schools to integrate more China elements into their products.