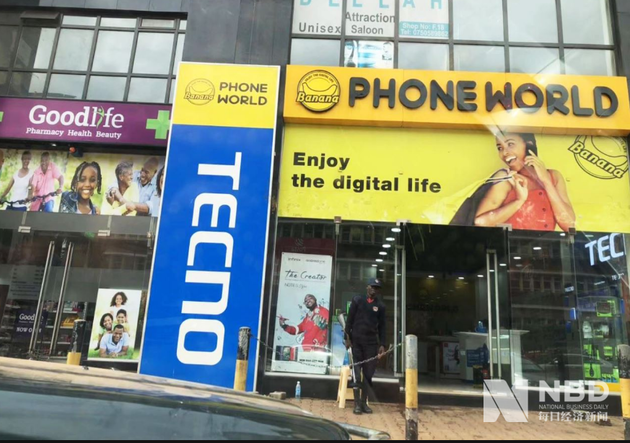 Headquartered in Shenzhen, Transsion this September got listed on the STAR market, China's answer to Nasdaq. According to its prospectus, in 2018, Transsion shipped 124 million phones globally and the revenue from Africa accounted for 77.3 percent of its global revenue.

In Africa, Transsion holds 54 percent of the feature phone market through its brands Tecno, Infinix and Itel, and in smartphone sales is second to Samsung and before Huawei, according to market intelligence firm International Data Corporation.