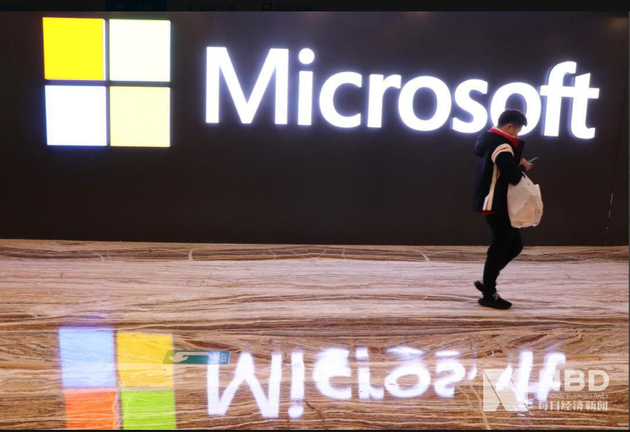 According to internet analysis company Net Applications, globally speaking, the Windows 10 operating system this January finally beat Windows 7 in terms of market share. However in China, the latter still sits on the throne. As of October 2019, Windows 7 has gained a 57-percent market share in China, much higher than an approximately 20 percent for Windows 10, based on statistics compiled by Tencent.

So what will happen when the support for Windows 7 ends?

Microsoft has announced plans to offer paid Windows 7 Extended Security Updates (ESU) for enterprises. And, the Windows 7 ESU will be sold on a per-dec price will increase each year.