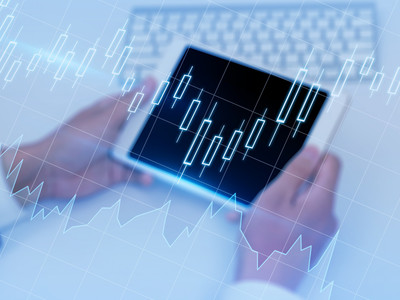 The dramatic stock drop during the trading session came after New York-based short seller Wolfpack Research alleged in a 56-page report that 74 percent of the Chinese mobile content aggregator's revenues for 2018 were fake and 78 percent of its cash balance were non-existent.

Wolfpack Research claimed Qutoutiao's real revenues only totaled approximately 798 million yuan (113.4 million U.S. dollars) in 2018, rather than the 3 billion yuan reported by the Shanghai-based firm itself.

Also, the research firm said Qutoutiao only has roughly 459 million yuan of cash left in the bank – at its current burn rate, this is barely enough to keep the lights on through the end of December. Moreover, nearly 50 percent of Qutoutiao's advertisement revenue came from undisclosed related parties.

In response, Qutoutiao said the report by Wolfpack has grave mistakes and goes against the basic facts, and an official announcement regarding this will be soon released. The company is planning to initiate legal proceedings.

As a listed company on Nasdaq, all figures listed in the financial statement is compliant with the rules of the U.S. Securities and Exchange Commission and all documents are Generally Accepted Accounting Principles and auditted by PwC, the mobile content aggregator noted.

In a report jointly published last month by American weekly magazine Barrons, China's Caijing Magazine, and online brokerage Tiger Brokers, Qutoutiao made the list of "the top 50 U.S.-listed Chinese stocks worth investing" together with a number of tech giants including Alibaba, Tencent Music, JD.com and Baidu.