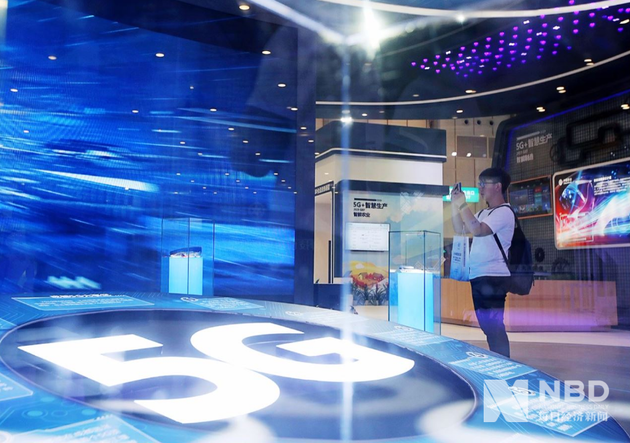 The satellite achieves the international benchmarking capacity of 10 gigabits per second (Gbps). With the launch of the satellite, GalaxySpace will take on Oneweb, SpaceX and other forerunners which have already deployed LEO satellites.

Moreover, the satellite is China's first 200-kilogram satellite developed by a commercial company and will be able to cover an area of 300,000 square kilometers, roughly 50 times the size of Shanghai.