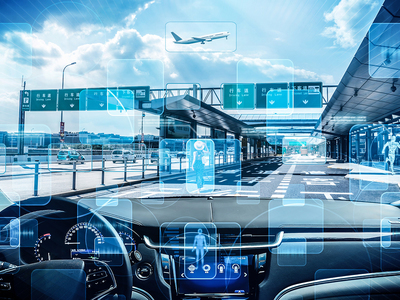 Dec. 16 (NBD) -- Beijing is becoming the third first-tier city in China, after Guangzhou and Shanghai, to allow autonomous vehicles to carry passengers and cargos for road tests, according to a recent regulation.

Since February 2018, Beijing has opened 44 roads that have a total length of 123 kilometers and span four areas for autonomous vehicle tests, covering 85 percent of traffic scenarios in the Beijing-Tianjin-Hebei region.