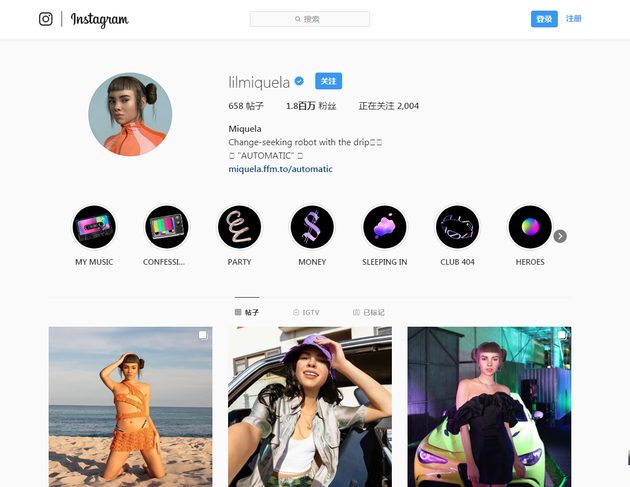 The scenario was exhibited at a forum in Chongqing on Monday. This real-time digital human, presented by Chongqing-based tech firm DAWA, is the first of its kind that has been independently developed by China.

The digital character is a virtual model designed by a computer, and the real person is performing in an action-capturing studio where 42 lens are equipped to capture every move of the person.

It is believed that the real-time imaging technology can greatly improve the industrial scale and reduce costs in film and television, animation, game, simulation, and other domains.

Actually, digital human beings are no stranger in the entertainment and fashion industry. For instance, Lil Miquela, a fictional character created by Los Angeles-based company Brud, now has 1.8 million followers on Instagram. And she has featured product endorsements for streetwear and luxury brands such as Calvin Klein and Prada.