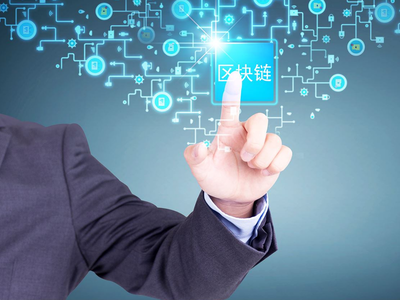 According to the notice, the move is an answer to China's call of promoting innovative applications such as digital currency research and mobile payment in Shenzhen, one of the country's leading innovation and technology hubs, and the to-be-built team will focus on researches related to digital currencies as well as innovation of business models and exploration of application scenarios.

When reached by media for comments, Tencent didn't deny the reports but declined to give more information.

The tech giant's entry will definitely give the blockchain-based mobile payment sector a shot in the arm, but the planned team will still face many challenges in the respects of regulation, technology, and application, Liu Feng, director of the research center for blockchain technology and applications at Shanghai University of International Business and Economics, noted in an interview with Beijing Business Today.