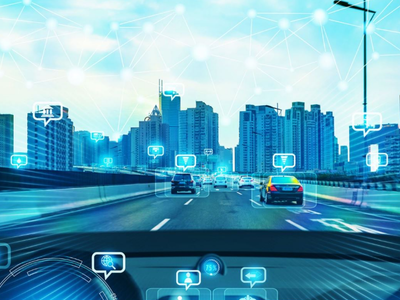 With an investment of 2.15 billion yuan (around 307 million U.S. dollars), the 573-hectare facility in the city of Shaoguan aspires to become a world-class vehicle testing center upon completion.

It will be constructed by Chinese automaker Guangzhou Automobile Group Co. Ltd. (GAC Group) and the government of Shaoguan.

Guan Qiao, deputy head of the GAC R&D Center, said the testing site will have world-class performance parameters, road diversity and the capacity to ensure efficient tests for new energy, self-driving and other vehicles.

"It is an inevitable trend for vehicles to go intelligent," Guan said. "For new technology, testing and verification are vital to ensure its reliability."

China has conducted road tests on autonomous vehicles and other intelligent auto technologies in several cities including Beijing, Changsha and Guangzhou. In November, a fleet of 30 self-driving vehicles started carrying passengers in the economic development zone of Cangzhou, Hebei Province, in the first such pilot program to cover an entire city district.