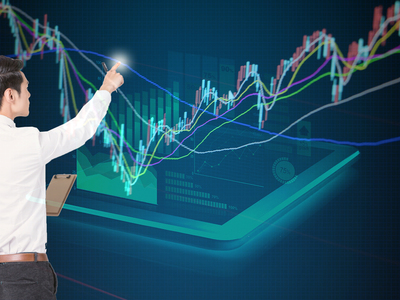 A draft revision to China's Securities Law was adopted Saturday by the country's top legislature, a milestone in China's capital market reform.

It was approved at the end of a six-day bimonthly session of the National People's Congress (NPC) Standing Committee.

Effective on March 1, 2020, the revised Securities Law has 14 chapters, outlining regulation details in securities issuance and trading, the takeover of listed companies, information disclosure as well as investor protection.

The latest revision to the law highlights rules on the newly-devised science and technology innovation board, which will pilot a registration-based initial public offering (IPO) system.

Under the current IPO system, new shares are subject to approval from the China Securities Regulatory Commission (CSRC) before being listed.

"The State Council will decide the scope and steps of the registration-based reform, allowing a flexible and step-by-step agenda of the reform," Cheng Hehong, director of the legal department of the CSRC, told a press conference.

In April 2015, the draft revision to the law was submitted to the top legislature for the first reading. The second, third and fourth readings were reviewed in April 2017, April 2019 and December 2019, respectively.

Another major revision is the strengthened protection of investors, especially small and individual investors, said Gong Fanrong with the NPC's Financial and Economic Affairs Committee.

The revision sets a general framework to encourage small and individual investors to take the initiative in class action lawsuits and introduces compensation in civil litigations.

The new law also increases the penalties for illegal activities in the securities sector. It not only stipulates the confiscation of illegal proceeds but also pledges stricter administrative punishments.

For instance, if a firm indulges in fraudulent public offerings, and does not issue the securities, it would face fines of between 2 million yuan (around 280,000 U.S. dollars) and 20 million yuan. This contrasts with the previous standard between 300,000 yuan and 600,000 yuan.

Individuals responsible for fraudulent offerings will face much higher punishments of between 1 million yuan and 10 million yuan, according to the latest revision.

Those under investigation will face a longer suspension term for securities trading, while serious law violators will be banned from market entry for a specified period.

"The revised Securities Law provides an important legal framework for China's capital market and it will facilitate the capital market reform to advance in a legal-based and market-oriented manner," said Fu Lichun, a senior researcher of the Northeast Securities.