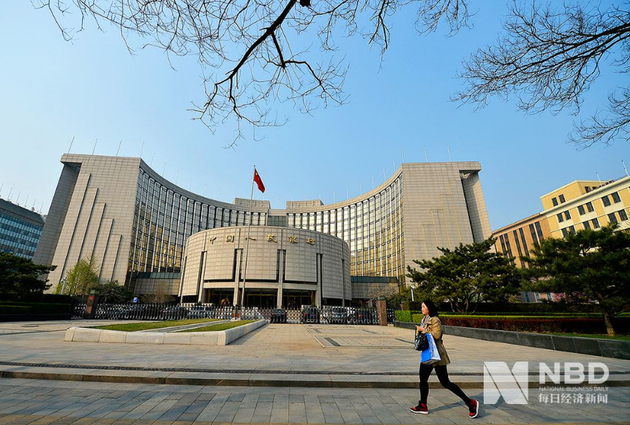 The People's Bank of China (PBOC), China's central bank, on Wednesday announced a decision to cut the reserve requirement ratio (RRR) for financial institutions by 50 basis points from Jan. 6 to support the development of the real economy.

The move will cut the cash that lenders must hold as reserves, releasing about 800 billion yuan ( 114.6 billion U.S. dollars) of long-term liquidity to bolster the economy and reduce social financing cost, according to an unnamed official with the PBOC.

The official said that it will offset the impacts of cash demand ahead of the Spring Festival and overall liquidity in the banking system will remain basically stable, denying "flood-like" stimulus.

"The stance of prudent monetary policy has not changed," the official stressed.