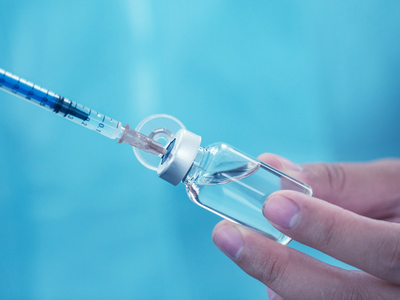 China has approved the first domestically produced vaccine against the cancerogenic human papillomavirus (HPV), according to the National Medical Products Administration (NMPA).

The domestically made vaccine is designed for use by females from the age of 9 to 45 and protects against HPV 16 and 18 types, the two most common viruses that lead to cervical cancer.

China has seen a surge in demand for HPV vaccines, the approval for a domestically-made vaccine was intended to increase public access to the vaccines in the country, the administration said.

The newly approved HPV vaccine received support from the government and has been granted priority during its registration process of entering the market.

In September, the country vowed to accelerate the examination and approval of domestic HPV vaccines to help protect people against cancer in a plan for cancer prevention jointly issued by 10 government departments including the NMPA and the National Health Commission.