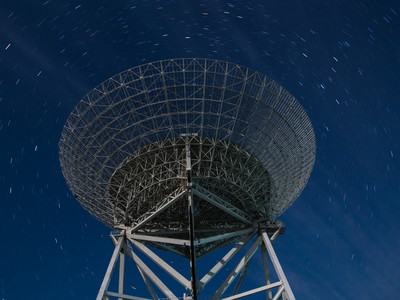 A giant observatory to search for the origin of cosmic rays in southwest China's Sichuan Province was half completed and thousands of its detectors have been put into operation, said the Chinese Academy of Sciences (CAS).

The project, known as the Large High-Altitude Air Shower Observatory (LHAASO), is located 4.41 km above sea level on Haizi Mountain in Sichuan. Since April 2019, it has launched over two thousand detectors that will probe cosmic rays and provide statistics for scientists to analyze.

Cosmic rays are highly penetrative rays from outer space. Their collisions with atmospheric particles create a variety of different particles including neutrons, mesons and hyperons.

However, the origin of cosmic rays has puzzled scientists for a century. LHAASO is expected to offer a unique perspective on their origin, said Cao Zhen, chief scientist of the project and a researcher with the Institute of High Energy Physics of the CAS.

The whole project will be completed in 2021, according to the CAS.