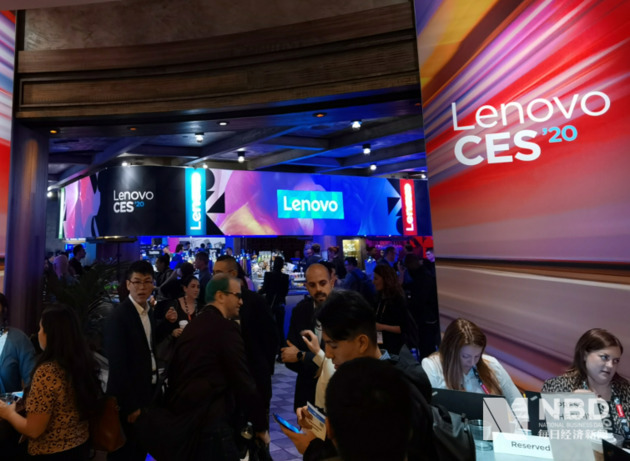 On the event and the participation of Chinese exhibitors, the organizer told Xinhua that fewer smaller Chinese companies attended the show due to the trade disputes between China and the United States, but big Chinese tech firms kept their passions for the event to "build their brand and forge global partnership."

Some new big brands were present for the first time, the CTA said, citing Tik Tok and Sogou as examples, adding that all the major Chinese exhibitors in 2019 "are returning to CES 2020."

As a leading global tech show, the CES attracted 1,120 Chinese companies last year. At the CES 2020 being held this week in Las Vegas, over 4,500 exhibitors would launch nearly 20,000 new transformative tech products to more than 170,000 visitors, according to the CTA.