With a market cap of only $200 mln, Jumei Int'l again gets take-private proposal from CEO 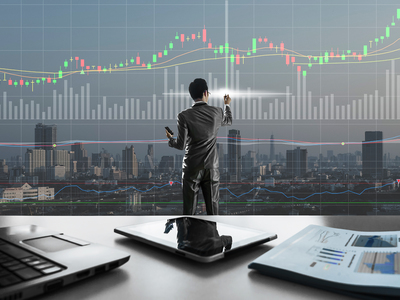 In the proposal letter, Chen offered to acquire all of the company's outstanding ordinary shares at a price of 20 U.S. dollars per American depositary share (ADS) in cash. This represented a premium of 14.47 percent from the closing price of 17.43 U.S. dollars on the previous trading day.

If the proposed deal was concluded, the company's ADSs would be delisted from the NYSE.

National Business Daily noticed this is the second privatization attempt made by Leo Ou Chen.

In February 2016, about 22 months after its IPO, Chen, together with co-founder Dai Yusen and a group of funds run by the U.S. venture capital firm Sequoia Capital, offered to acquire all of Jumei International's outstanding ordinary shares for 7 U.S. dollars per ADS, less than one third of the retailer's offering price. The proposal generated discontent among small investors and was eventually dropped.