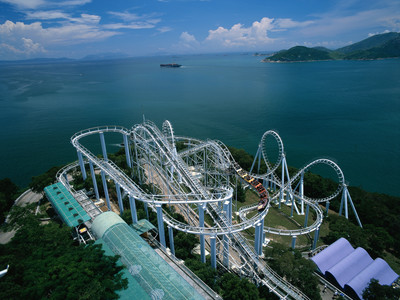 The government of China's Hong Kong Special Administrative Region (HKSAR) announced on Monday that it has proposed to provide an one-off endowment of 10.64 billion Hong Kong dollars (1.37 billion U.S. dollars) to Ocean Park for its large-scale redevelopment plan and financial burden alleviation.

At a press conference held by the SAR government and Ocean Park, the park unveiled a development plan on its future positioning.

The park said that the prolonged social unrest in Hong Kong has taken a heavy toll on the park's performance.