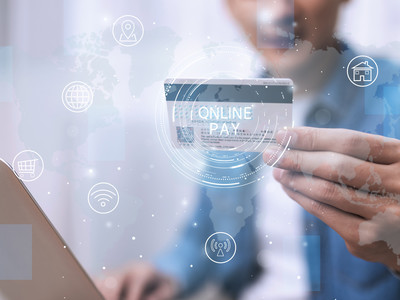 China's central bank on Jan. 19 launched a new system to better disclose credit records of both individuals and enterprises.

The new system will provide more details of the credit status in a better format, such as co-borrowing records and loan repayment records, according to the People's Bank of China (PBOC).

Other details to be added to the individual's credit report include employment status, nationality and credit agreement information. For enterprises, inquirers will obtain further information like revolving overdraft and late payments.

The new system has also intensified the management and protection of user identity and information transmission to ensure information security, said the PBOC.

China first launched its credit record system in 2006. By the end of 2019, the system had kept records for more than 1 billion individuals and 28.34 million enterprises and organizations. Some 2.5 billion inquiries have been conducted with the system so far, according to the central bank.