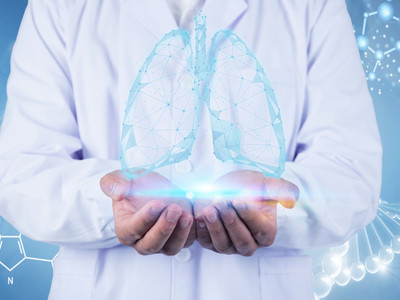 A third patient has been confirmed dead in Wuhan, capital of central China's Hubei Province, where the case was first discovered. A total of 136 new cases were reported in Wuhan between Jan. 18 and Jan. 19, according to local health authorities.