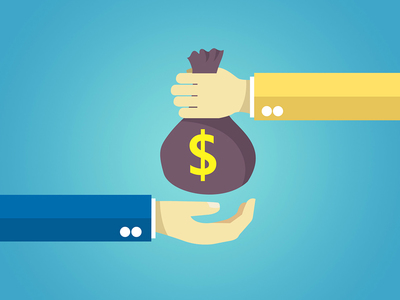 According to the "Global Investment Trends Monitor" published by the United Nations Conference on Trade and Development (UNCTAD), global FDI flows remained flat in 2019 at 1.39 trillion U.S. dollars, a one percent decline from the revised figure of 1.41 trillion U.S. dollars in 2018.

"This is against the backdrop of weaker macroeconomic performance and policy uncertainty for investors, including trade tensions," said the report.

"UNCTAD expects FDI flows to rise marginally in 2020 on the back of further modest growth of the world economy," the report said.