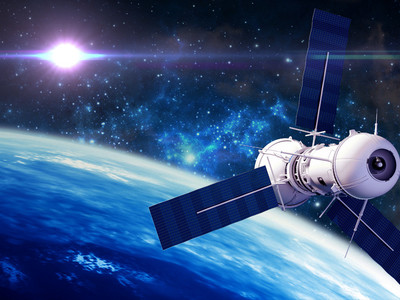 A new English publication offering scientific research in the field of satellite navigation has just been launched by the Chinese Academy of Sciences and Springer Nature.

The peer-reviewed academic journal "Satellite Navigation" is online in an open-access format, according to the joint sponsor Aerospace Information Research Institute of the CAS Tuesday.

The journal aims to report new results or progress on the theoretical techniques and applications of satellite navigation. It will publish original articles, reviews and commentaries that focus on studies such as satellite navigation signals, anti-jamming methods and time and coordinate reference systems, as well as intelligent applications.

Yang Yuanxi, deputy chief designer of China's BeiDou Satellite Navigation System (BDS) and a CAS academician, is the chief editor of the journal. The editorial board has drawn more than 40 experts from countries including China, Germany, Britain, the United States and Russia.

One article in the first issue displays the basic performance and future developments of the BDS by Yang and his research team.

Also in the inaugural issue is an article about sensor technologies for navigation applications written by Canadian scientist Naser El-Sheimy.

These articles are available on the journal's website: https://satellite-navigation.springeropen.com

Named after the Chinese term for the Big Dipper constellation, BeiDou is one of the four space-based navigation networks operating globally, along with the U.S. GPS system, Russia's GLONASS and the European Union's Galileo.

China will finish the construction of the BDS-3 with another two satellites to be launched before June 2020.