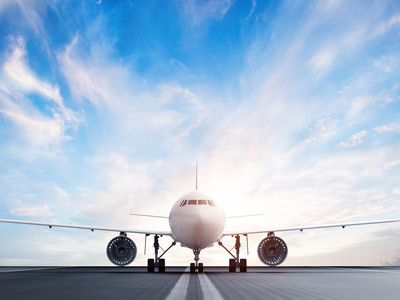 China's MA700 regional turboprop aircraft will highlight its performance in the short- and medium-haul market, with an aim to serve the country's booming air traffic demand, according to its developer Tuesday.

The MA700 project has entered the final assembly phase. Assembly work for both the maiden flight and static tests are underway.

The first MA700 aircraft is scheduled to roll off the production line in mid-2020, and the maiden flight is expected to take place within the year.

The efficient aerodynamic design and new propulsion system enable the MA700 to strike a balance between speed and efficiency, according to the AVIC.

These design features make the MA700 more flexible and adaptable to complicated operating environments such the high temperatures, plateaus, airports with short runways and mountainous regions.

In November 2018, AVIC XAC and China Express Airlines signed a strategic cooperation agreement to jointly tap the market and carry out the demonstration operation of the MA700.

To date, the MA700 has received 285 intended orders from 11 customers at home and abroad, according to AVIC XAC.

The Modern Ark regional turboprop airplane series are part of China's commitment to boost its capacity in developing civil airplanes through major projects of the "two trunk and two regional" aircraft.

The International Air Transport Association forecast that China is expected to become the world's largest market by the mid-2020s.