Jan. 24 (NBD) -- The 3rd Little Messenger of Friendship, Reunion for Chinese New Year, an event for cultural communication between journalists from China and other countries along the Belt and Road (B&R), kicked off on Thursday in southwest China's Chengdu.

The event welcomed families of international panda journalists and government officials from Hungary, Ireland, Italy, Slovenia and Brazil to celebrate the Chinese New Year, which is expected to enhance the cooperation between Chengdu and the countries under the Belt and Road Initiative in economic, trade and cultural exchanges. 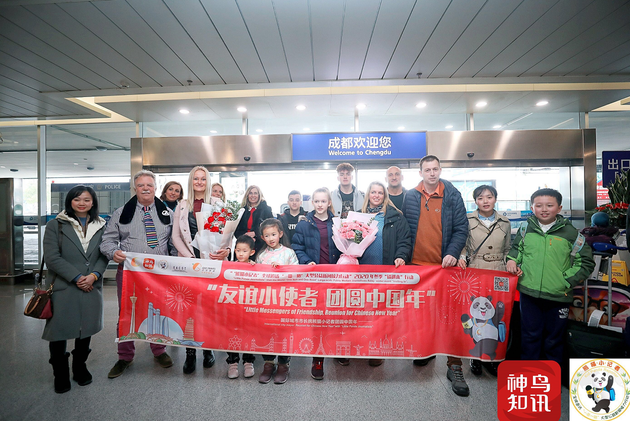 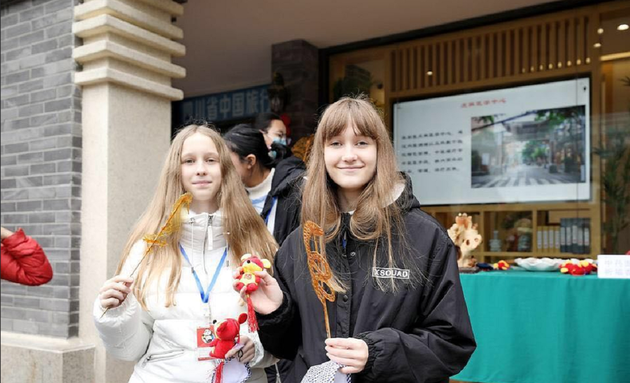 During the Chinese New Year's Eve dinner party hosted on Thursday evening, Ma Xiangyang, deputy party secretary and editor-in-chief at Chengdu Radio and Television Station, delivered a welcome speech, saying that Chengdu is a large central city in China with a population of 20 million and a history of more than 4,500 years, and it hopes to make friends with people all over the world. 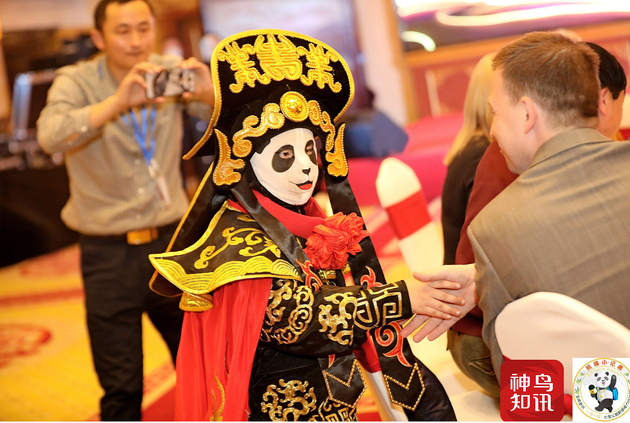 "The Little Messenger of Friendship, Reunion for Chinese New Year has invited more than 130 panda reporters to visit nearly 30 countries along the Belt and Road route. This year, seven groups of reporters from Hungary, Ireland, Italy, Slovenia and Brazil came to Chengdu during the Spring Festival, and they are expected to build the bridge of friendship between China and other countries, and to have deeper understanding of Chinese traditional culture and the lifestyle of Chinese people as well as Chengdu," said Ma.