Over half of surveyed foreign firms in Shanghai resume production 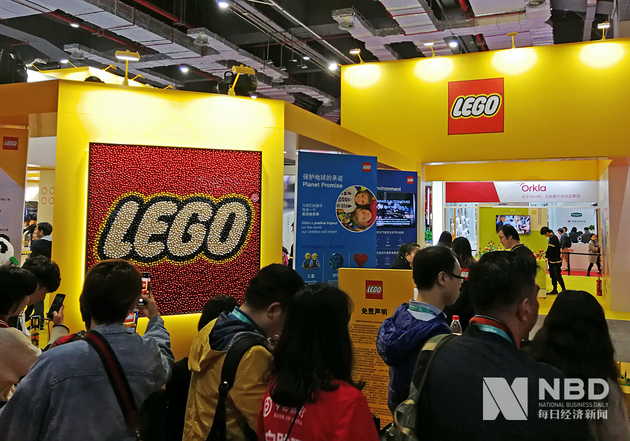 More than half of foreign companies in Shanghai surveyed fully resumed production as the Chinese government ramped up efforts to fight the novel coronavirus and help enterprises resume normal operations, an industry association said.

The Shanghai Association of Foreign Investment (SAFI) found, based on a survey over 54 foreign enterprises in Shanghai, that over 30 percent of the surveyed enterprises partially resumed production while more than 10 percent had not reopened yet.

On Tuesday, Chinese health authorities confirmed 97 new deaths and 2,015 new cases infected by the novel coronavirus, officially named as COVID-19 by the World Health Organization, bringing the death toll to 1,113 and the total confirmed cases to 44,653 on the Chinese mainland.

To stem the spread of the virus, many Chinese cities including Shanghai, home to nearly 50,000 foreign companies, resumed operations with caution by extending the Lunar New Year holiday and postponing the resumption of work until Feb. 10.

According to the survey, telecommuting has been widely implemented by foreign businesses to resume operations while reducing close person-to-person contact.