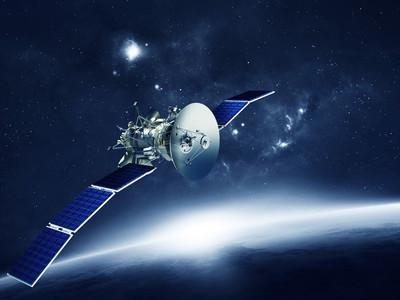 Belonging to the Yaogan-30 family, this group of satellites was launched by a Long March-2C carrier rocket at 11:43 a.m. (Beijing Time).

The satellites have entered the planned orbits.

This satellite group will work as a constellation for electromagnetic environment detection and related technological tests.

Tuesday's launch was the 329th mission of the Long March rocket series.